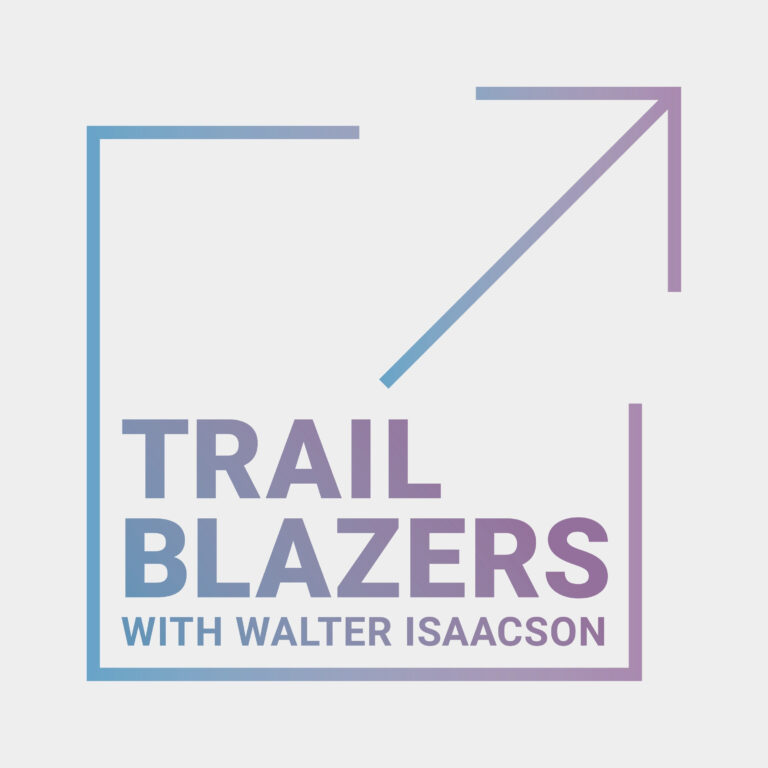 We tell the unexpected stories of digital disruption. Listen in as Walter Isaacson, digital revolution expert, explores the unknown drama behind some of the world’s biggest digital disruptions, the daring trailblazers willing to think differently, and the lessons learned along the way. Brought to you by Dell Technologies.

Though evidence of tattooing exists worldwide in the remains of many Indigenous cultures, it was only in about the 18th century when sailors brought tattoos to Europe. The practice spread as sailors who learned to tattoo on ships began to open storefronts on land.

Now, tattoos have sailed into the mainstream thanks to the efforts of many. Tattooists aren’t just visionary artists, they’re innovators who seized opportunities to further their craft through technology, advanced sanitation practices and the development of new colors and safer pigments. Now, social media both inspires artists and provides them with platforms to share their work with clients and the world. But beyond being wearable art, tattoos could give us the opportunity to monitor health conditions through biosensors in the skin. Needleless tattoos could even be a possibility. The ink hasn’t dried on the future of this artform. Hear why on this episode of Trailblazers.

For more on the podcast go to delltechnologies.com/trailblazers 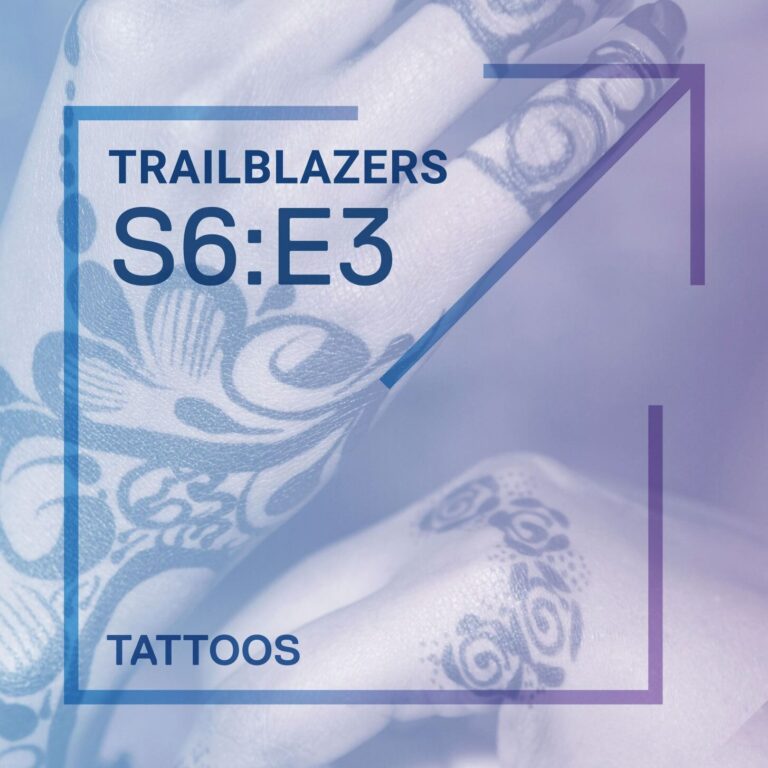