Walter Isaacson is a Professor of History at Tulane. He has been the editor of Time Magazine, the CEO and Chairman of CNN, and the CEO of the Aspen Institute. He is an advisory partner at Perella Weinberg, a financial services firm based in New York City, a cohost of the PBS show Amanpour & Co., a contributor to CNBC, and host of the podcast “Trailblazers, from Dell Technologies.”

Isaacson was born on May 20, 1952 in New Orleans. He is a graduate of Harvard College and Pembroke College of Oxford University, where he was a Rhodes Scholar. He began his career at The Sunday Times in London and then New Orleans’ Times-Picayune. He joined TIME in 1978 and served as a political correspondent, national editor, and editor of digital media before becoming the magazine’s 14th editor in 1996. He became chairman and CEO of CNN in 2001, and then president and CEO of the Aspen Institute in 2003.

He is chair emeritus of Teach for America. From 2005-2007 he was the vice-chair of the Louisiana Recovery Authority, which oversaw the rebuilding after Hurricane Katrina. He was appointed by President Barack Obama to serve as the chair of the Broadcasting Board of Governors, which runs Voice of America, Radio Free Europe, and other international broadcasts of the United States, a position he held from 2009 to 2012. 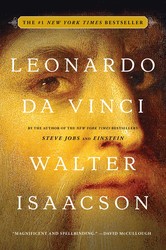 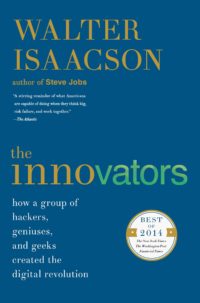 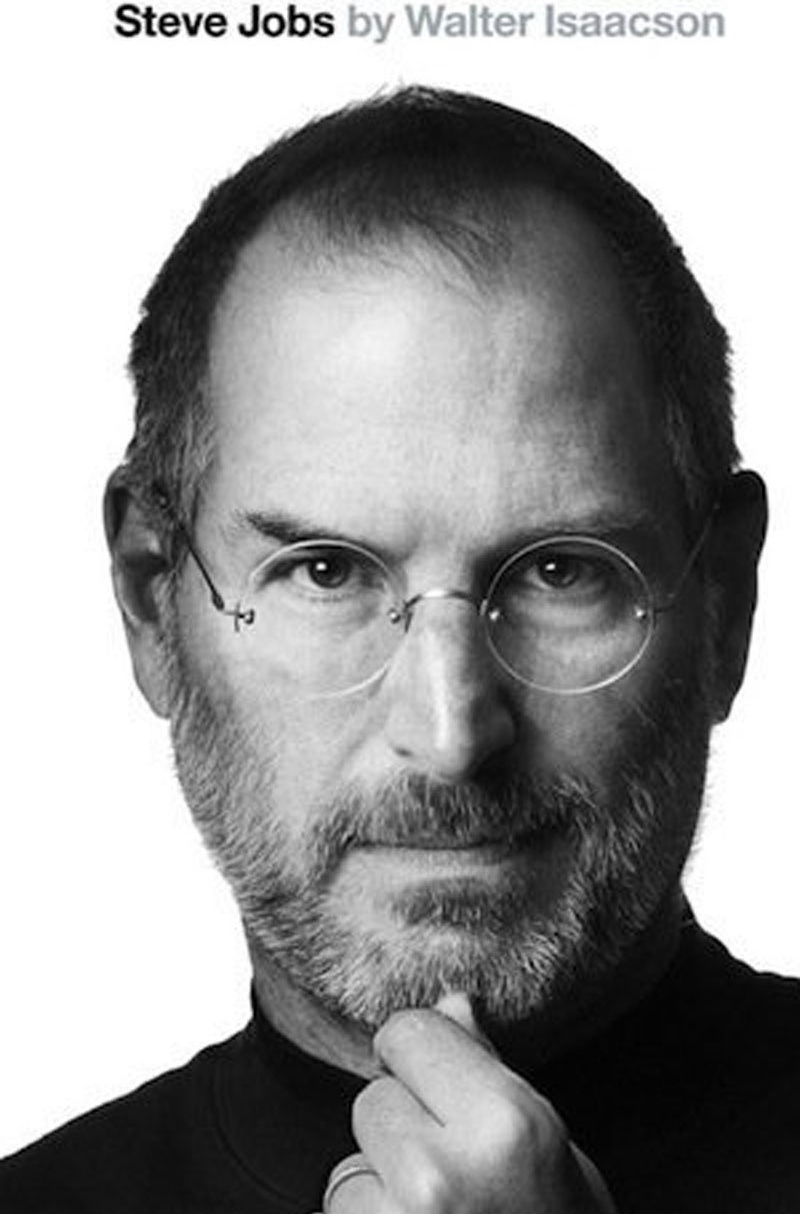 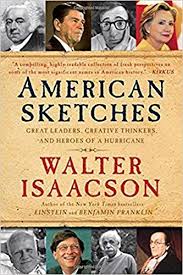 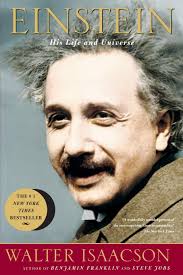 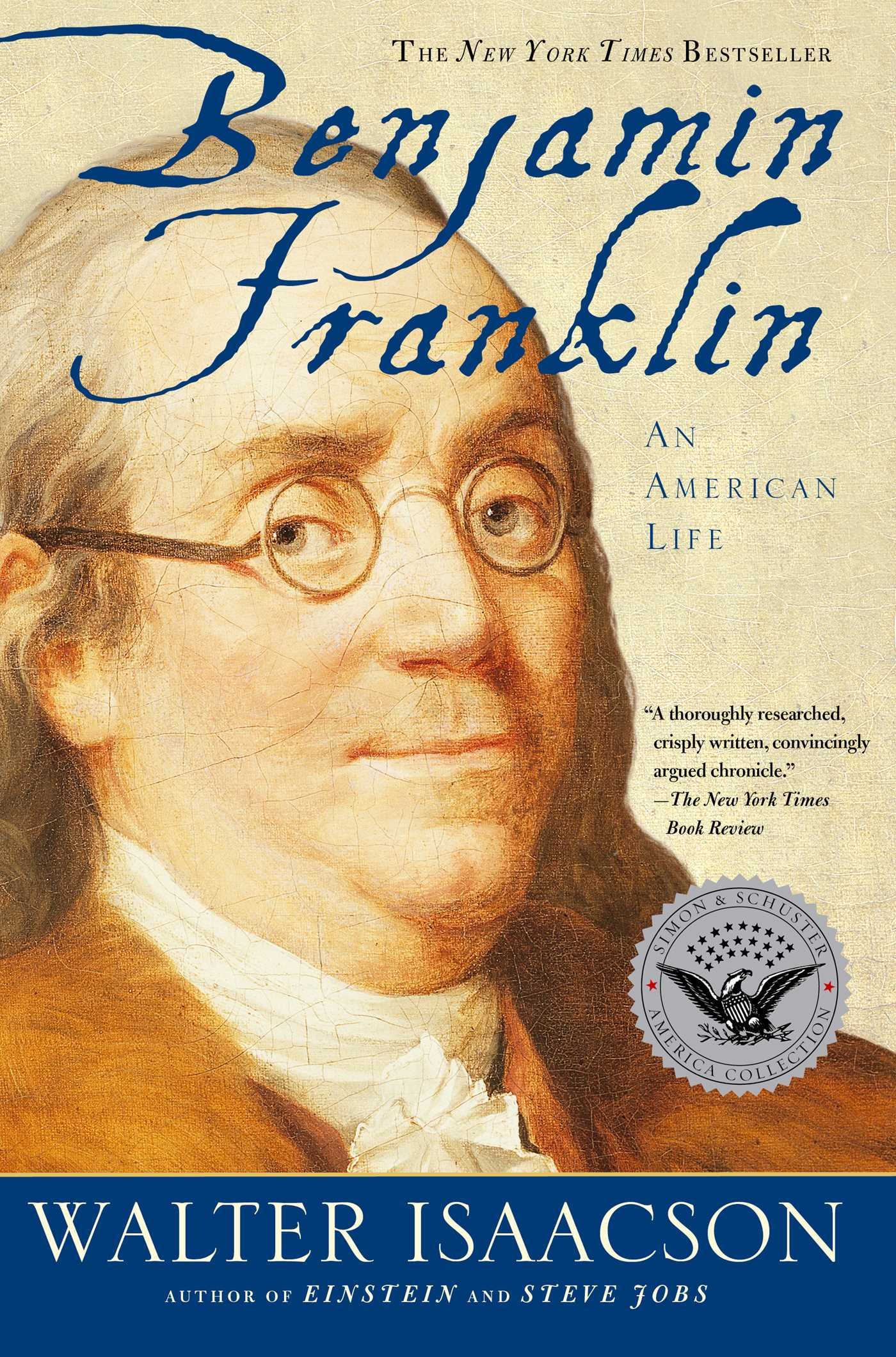 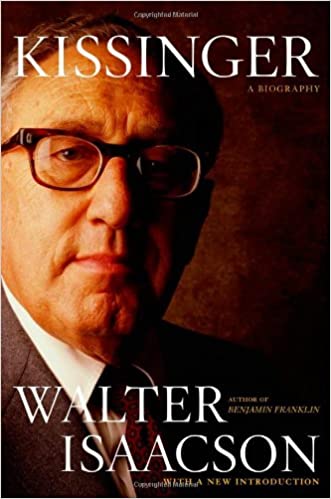 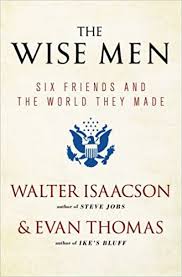 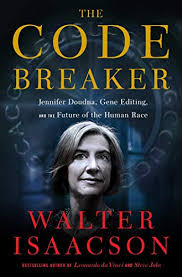 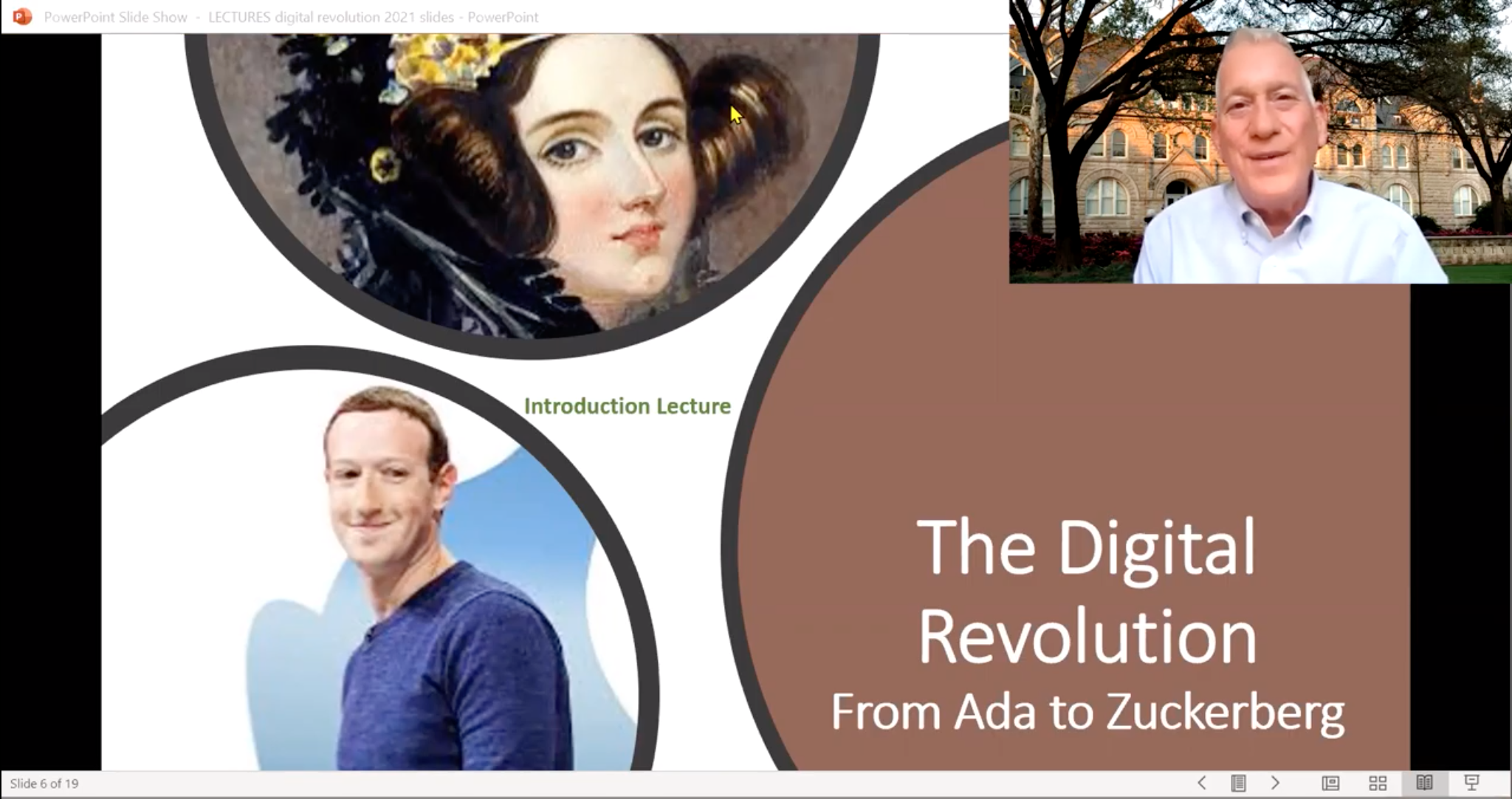 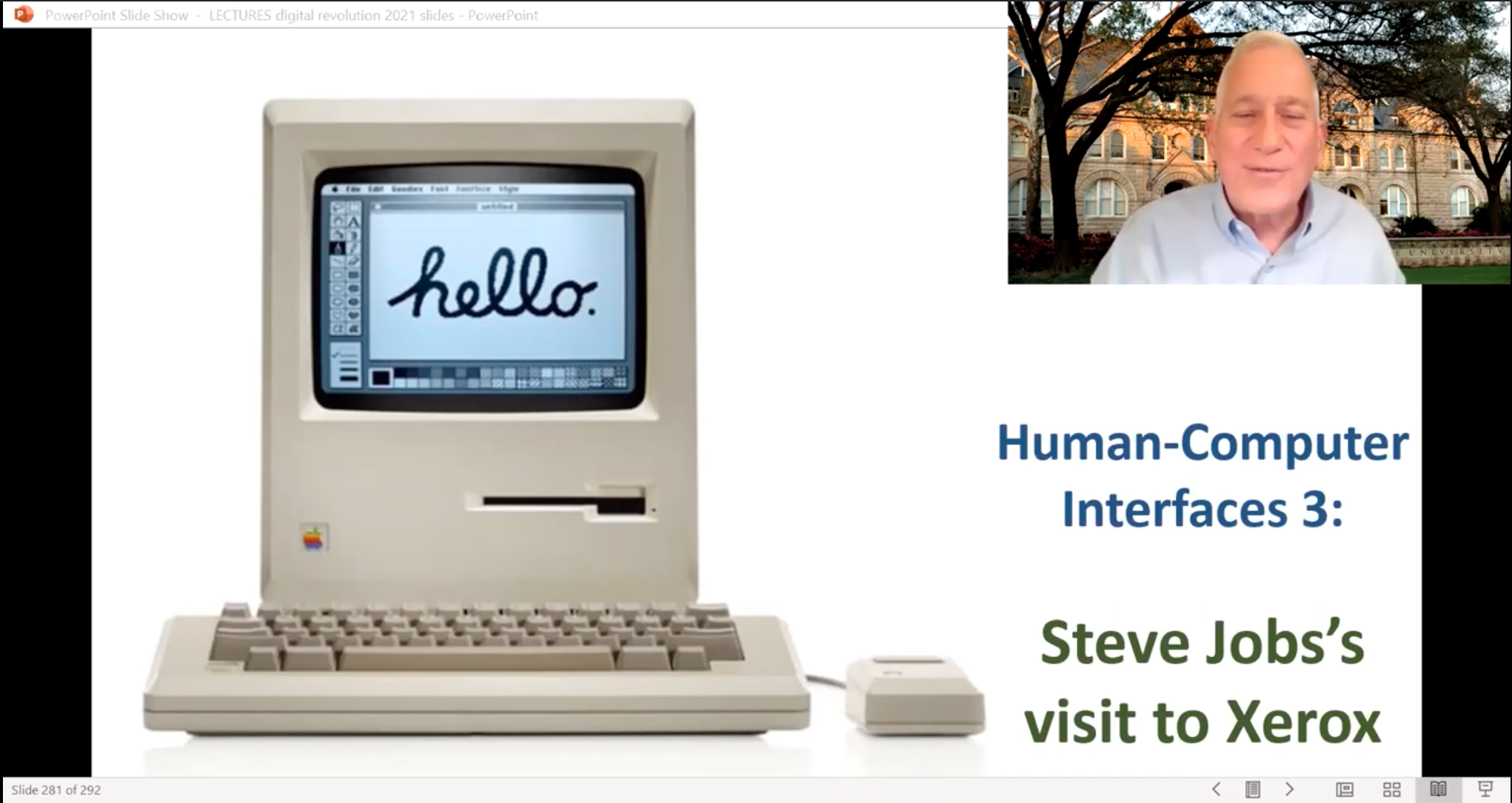